4 Life Lessons I learned from Refugees 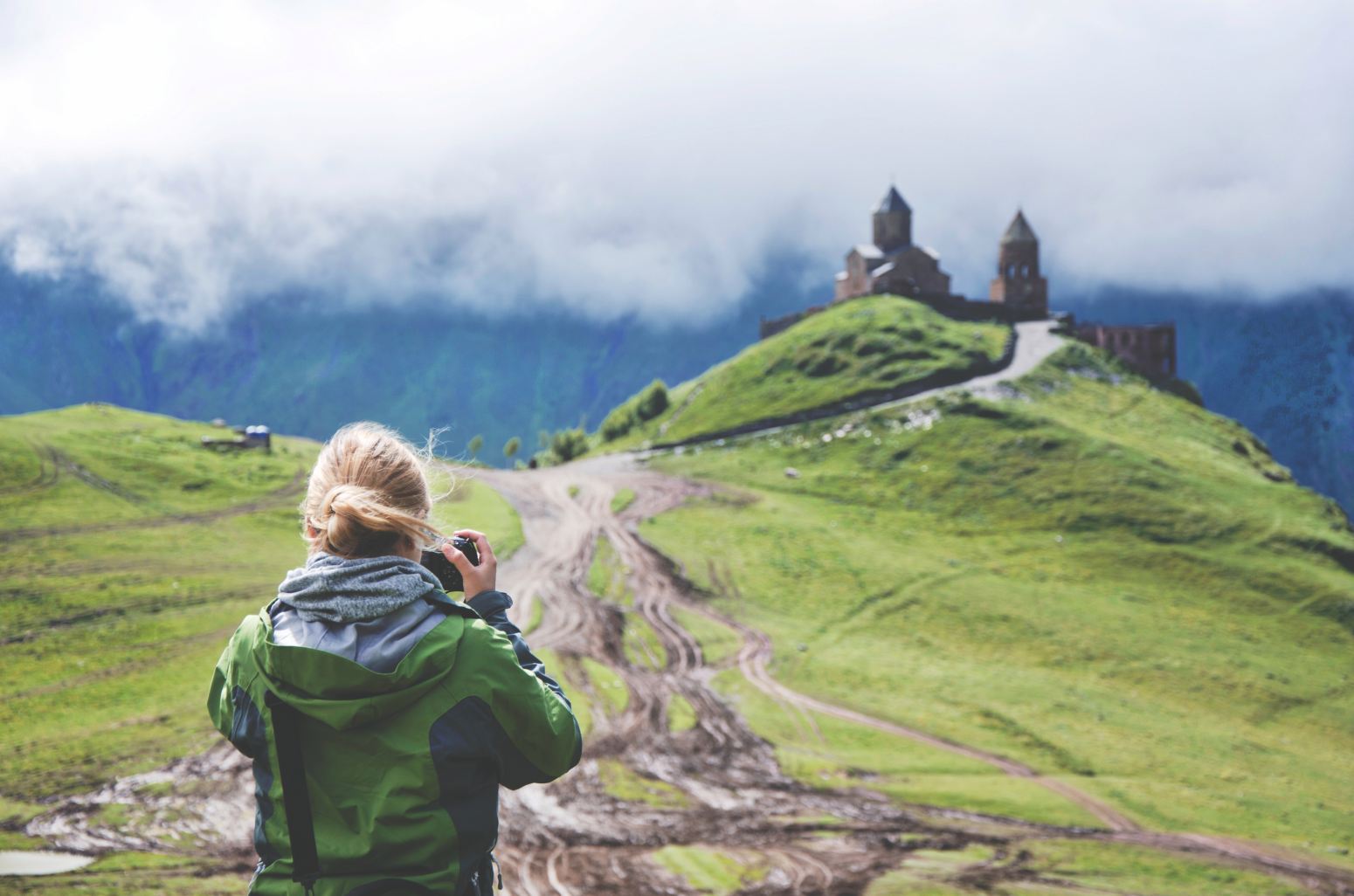 Originally posted on Embrace the Wonder and Thrive Global

It was September 2015 when my family and I traveled to Bodrum, Turkey to volunteer at one of the most critical times during the Syrian Refugee crisis. At this point I knew close to nothing about the realities and truths of the seemingly endless war in Syria and the struggles of the crisis, all I knew was that we were going to the coastal city of Bodrum to see if there was any way we could help and make a meaningful contribution somehow.

At this point, groups of refugees were fleeing from the war in Syria, through the Eastern end of Turkey to the Western side in hopes of one day reaching Europe, a place they believed could potentially be their new home, a place of safety and prosperity where they could begin new lives. Sadly, there wasn’t much acceptance from the European side. As a resort, refugees began crossing illegally from the western coast of Turkey to the Greek isles across a straight of Sea. They would cross on flimsy plastic boats with barely any life vests and with far too many passengers aboard. They would cross the short distance of sea at night and although it might seem simple as the Greeks islands were visible from the Turkish shore, the sea did not always remain calm and crossing at night in the dark did not make it any easier. The journey was treacherous and very unsafe and caused many refugees to lose their lives. What is often failed to mention is that the majority of the people aboard these boats were women and children, infants and babies. These were families who were only seeking a safe place away from danger and war.

1) Kids are kids no matter where they are from

On one of our first days in the town of Bodrum in Turkey we happened to come across a refugee family, a mother, father and little daughter, camping out on the beach with sleeping tents and blankets laid upon the sand. We introduced ourselves to the family and I sat down beside the smiling little girl who seemed overjoyed to have us there.  I introduced myself and she told me her name was Sulta. As I looked into this little girls’ big brown eyes, I could see the joy, happiness and gratitude she had for the slightest act of kindness. Up until this moment I hadn’t really thought of what the term refugee meant; a person fleeing for refuge or safety. I couldn’t understand how so much hardship and harm could have fallen upon such a sweet, caring, and innocent little girl who found joy in hugs or a friendly smile. And I definitely couldn’t understand why people were showing such animosity towards refugees.

The following days we continued to visit the family and helped them with emergency supplies and food. We played with little Sulta every day and I had never seen a smile brighter than hers in my life. Every time we visited them, I would not only learn new things about the refugee crisis and the truths and complications behind it, but I also started to realize some pretenses I had believed up until then. During this first experience in Turkey, I realized one simple yet very powerful truth, all kids are the same no matter where they are from. They all just want to have fun, to play and to be happy. So from this point on I made it a goal of mine to bring happiness, joy and play back into these kids’ lives.

For the past 3 years since my sister and I started our charity in 2015 after our experience in Turkey,we have seen countless articles and pictures depicting the refugee crisis that are false and don’t tell the real story but rather the captivating and interesting one. Because people are more likely to react to the negative side of the refugee crisis, they tend to never know about the good and positive things that occurred amidst this turbulent time in these refugees’ lives. We volunteered for 6 months at a refugee camp in Athens, Greece and began a school for the kids there. Everyday we held lessons in a cafe with 15-20 kids per class and the children loved it. They were so happy and grateful to have a place and people they could feel comfortable around and have fun with. Everyday we would play with them, we began soccer tournaments, we brought art supplies, toys and even started a few water balloons fights. The kids were always smiling and felt loved and accepted from the world. Till this day when we speak to these kids who we are still in contact with, they tell us how these were the best days of their life. Yet the media forgot to capture this side of the refugee crisis.

3) Don’t judge anyone based on gender, religion, or culture

Over the years that I’ve spent being involved in volunteering and traveling, I’ve seen much animosity towards refugees, religions and even genders. Many times people only see the bad side of a crisis and are completely oblivious to the truth. This isn’t their fault, the media perceives it this way. What I’ve learned is that in any situations don’t judge anyone based on their gender, religion, race or culture. We’re all humans, we’re all inhabitants of the same planet, why should we squabble over these traits instead of accepting and loving everyone no matter where they come from, their religion, or their gender? We should inspire and empower each other to create a more peaceful, compassionate and diverse world where everyone is accepted no matter the color of their skin, who they pray to, nor their ethnicity. We need to stop judging and believing things we see on media about people we don’t identify with and learn to accept everyone and love them unconditionally for who they are as a person.

When we were in the refugee camp everyday and showed these kids that we were their friends and peers, it showed our dedication to them and created a family-like relationship. It was so special to create this bond with these kids and it was the best experience of my life. It was also a time when I felt most happy, grateful, loved and appreciated. Many people have asked me how they can make a difference in the refugee crisis, and if this is what you’re asking yourself right now, then I suggested putting yourself into action, whether that is traveling to a new country and becoming a volunteer or perhaps working with an association in your city or area that is helping refugees or maybe even help support charities involved in the crisis. Whatever it may be, know that you CAN make a difference. There are so many ways to help and get involved. Be fearless and go and volunteer. Change the world one smile at a time.

My favorite part of volunteering with refugees around the world was seeing the smiles on the kids’ faces. They were so grateful for even the slightest actions of kindness and generosity and it goes to show you how little these kids receive. Most of them would give me big hugs and attempt to say “thank you” in English with the cutest broken accents. I am so thankful to have met these kids and they will never cease to amaze me with their beautiful smiles and big hearts.

There is so much joy and love behind these few stories I have told you and I encourage you to volunteer and experience that happiness and gratitude for yourself. You can make a difference in this world!