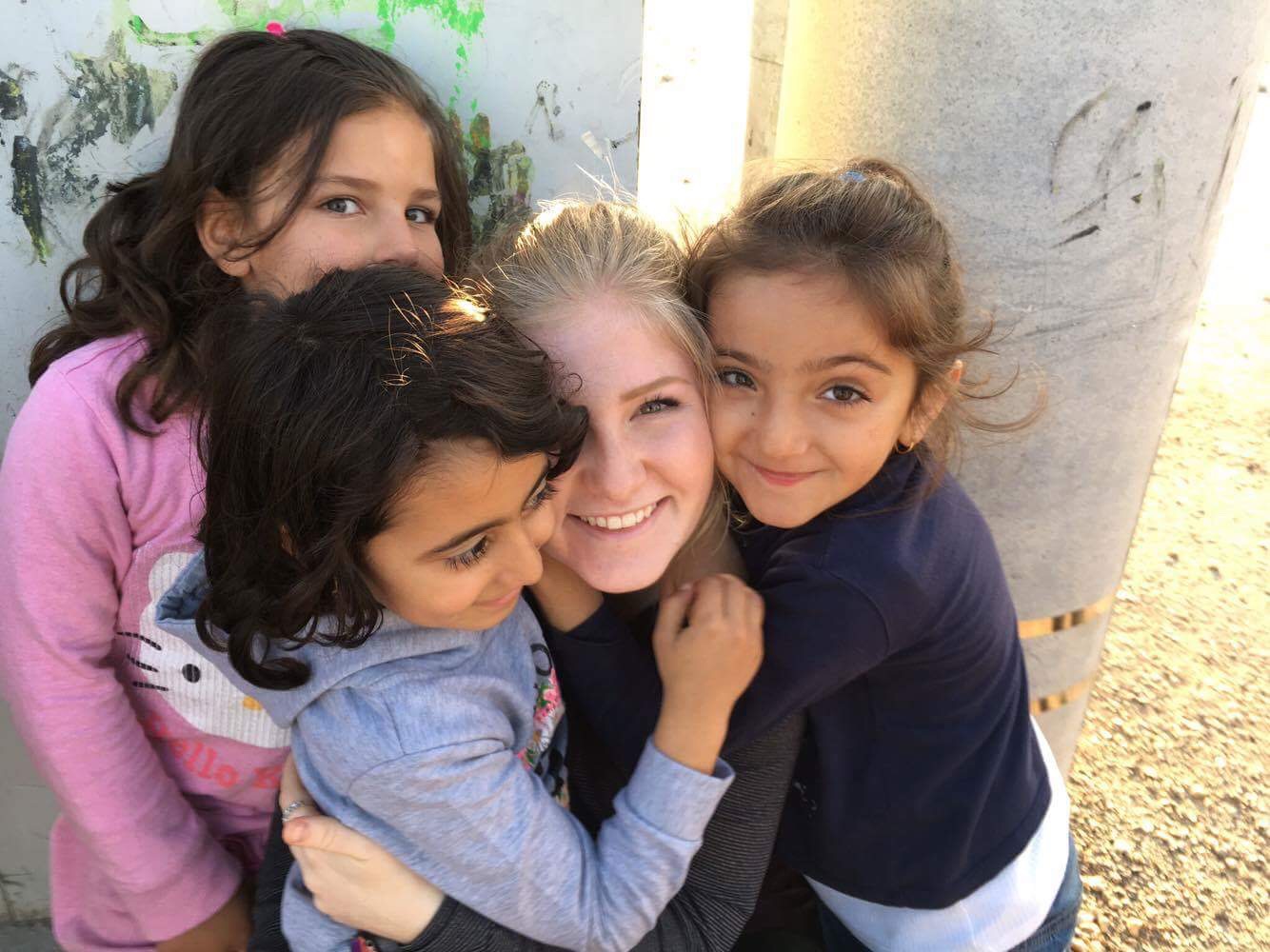 March 6, 2019 By Cassidy Murray No comments yet activism, be the change, change the world, give back, humanitarian, make a difference, refugee advocate, refugee support, support refugees

Originally posted on Dandelion Moms and Embrace the Wonder

In honor of International Women’s Day 2 weeks ago, this post is dedicated to all the Women and Girls who are working hard everyday and are persevering to have equal rights and opportunities.

While volunteering in the refugee camp of Piraeus in Athens Greece, I noticed many teenage boys did not believe their teenage girl peers could for play football (soccer), volleyball and other activities. Being a teenage girl myself, these stereotypes seemed to bother me so we tried our best to break the stereotypes and encourage other girls to do the same. My family and I started by primarily empowering girls to believe in themselves and give them confidence and show them that they could do anything a boy could do. We involved them in every sports game and activity and soon enough the girls were self-confident and felt like equals. A lot of the girls never had the chance and opportunity to play sports on a team and being involved encouraged them to be themselves.

Many of the boys and girls had never played sports together and the teenage boys initially were quite uncomfortable with the idea. So one day we set up a football tournament and organized teams, but since the boys did not want to play on the same team as the girls, we made one team of all boys and one with girls and a few boys. The team we had put together of all boys initially boycotted the game in disapproval of the girls participating on the opposing team. To make a statement, Riley, one of the volunteers, offered to play on the girls’ team. Once the boycotting team saw how good the girls were playing they agreed to a match. In the end, the score was tied and the team had to do a shoot-out. It was so exciting wen Riley scored the final goal and the girls’ team won! In the end, the guys got over the habit of “only boy sports” and they never seemed to argue about girls playing alongside them again.

Since I’m also a teenage girl, I know that your teen years are the most critical time to build up self-esteem and I think that for these girls in the refugee camps, being involved in normal teen activities is essential. I also tried to be very active and not only in the sports category but also with activities that are labeled as “a man’s job” – not just to prove a point to the boys but to show the girls that they shouldn’t have to be a certain way to please a boy or to follow the so called “guidelines” of our gender.

What I learned about empowering and encouraging girls and teens isn’t just treating them equally but establishing a feeling of trust and a bond with them. When we were in the refugee camp everyday and showed these kids that we were their friends and peers, it showed our dedication to them and created a family-like relationship. I now encourage you to empower girls in your community to raise their voice and for all the young ladies reading this, YOU GO GIRL!