HomeActivism What is Equality? How Can the World Unite with Peace and Love?

What is Equality? How Can the World Unite with Peace and Love? 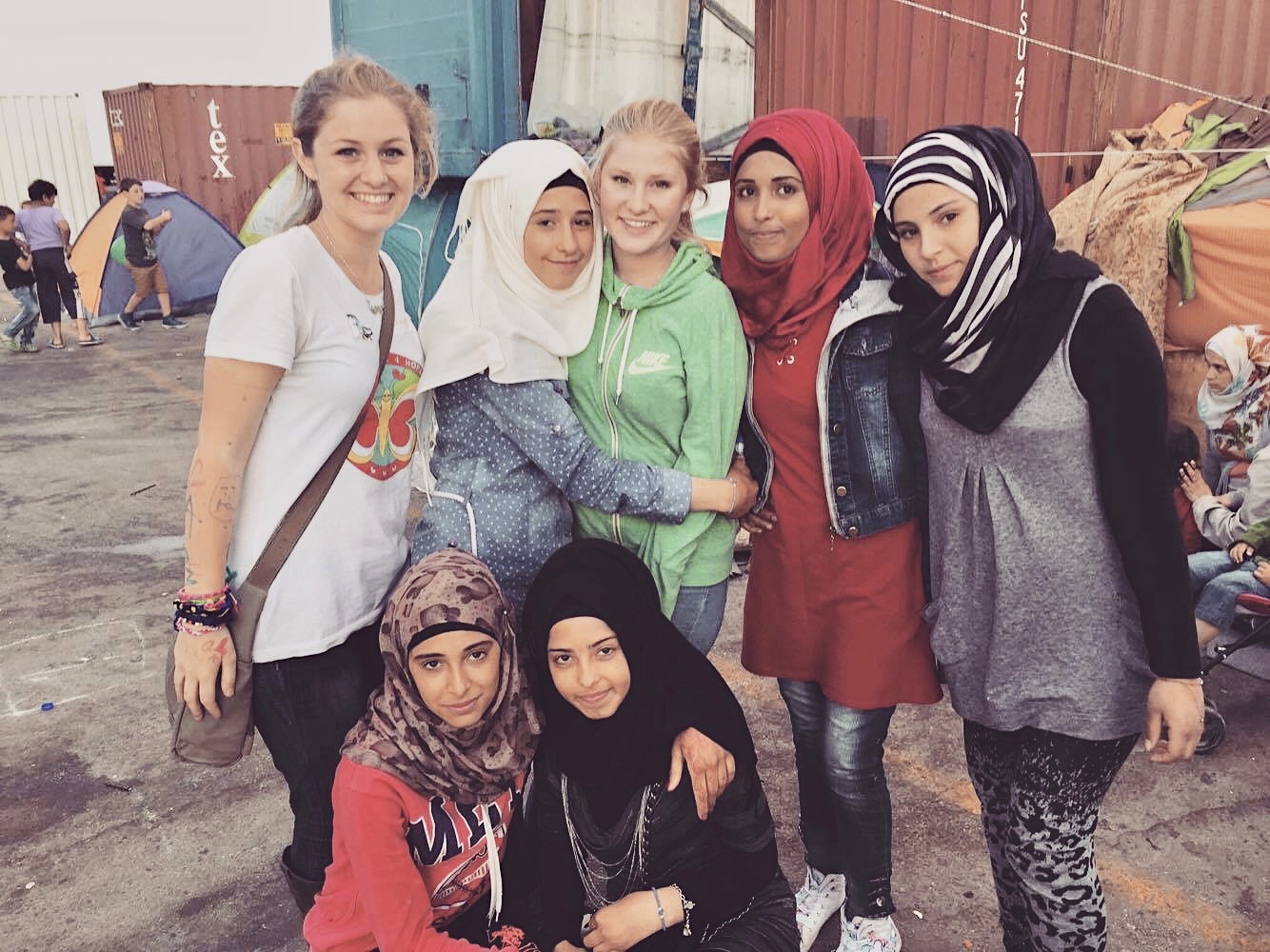 March 6, 2019 By Cassidy Murray No comments yet activism, activism post, be the change, change the world, equality, humanity, love, love all, love everyone, make a difference, peace and love

Originally posted on Embrace the Wonder

What is equality? Equality is the movement which unites us all – it is the change to see the world all treated equally and under the same rights and love. Equality is seeing each religion, ethnicity, and skin color united as one and treated equally. Equality encompasses the future of our world and strives to hope for a better and more united planet. Equality means peace and acceptance of all and embracing each other for our differences🌍✨

In a world of division and borders, we as change makers have the responsibility to take action and move the world one step closer to peace and unity. We are taught that we, as humans, are different and separate from each other, divided by religion, gender, color, ethnicity, language or culture; when in reality we should use our differences to learn and expand our understanding of the world and what the concept of equality truly means.

Equality means that no matter our differences, we are all treated and respected in the same way. Equality can heal our world, it can bring us out of this age of division and hatred where we are taught to fear each other because of the fear of those in power. The only reason why we are taught this is because division gives the power to the people who raise themselves with that power. Division only gives those who are currently in power, more of an advantage to rule the masses. If we all came together, there could never be any one person who has power over all; equality means that we as humans are treated equal, a sad reality for those currently in power.

The world’s unification across borders, across division is what we as humans ultimately strive to achieve, but fear and hatred in this age and past ages has stopped us from achieving this dream. If we all came to the knowledge that equality and unity would ultimately lead to a more peaceful and loving world, how could people refuse this knowledge?

I once read a quote that said:

“When the power of love overcomes the love of power, the world will know peace” – Jimi Hendrix

This concept is so true; if we were to focus on the power of love instead of the love of power, we could heal the world and bring peace for future generations. So how are you promoting equality, love and peace in your life? Together we have the ability to make a change in the world, it is in your hands to make a difference.